A former contestant of the National Science and Maths Quiz (NSMQ) and student of Chemu Secondary School, Francis Tetteh, has been reported dead.

Francis completed his Bachelor of Science degree with First Class (Honours) in Materials Science and Engineering at the Kwame Nkrumah University of Science and Technology – Kumasi.

He went home as the Best graduating student among his cohorts.

His love for higher education led him to Canada in 2018 where he, until his demise, was studying for his Ph.D. in Mechanical Engineering at York University.

Social media has since been awash with tributes from friends and loved one, colleagues from the Mechanical Engineering community at Lassonde in his memory. 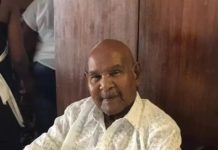 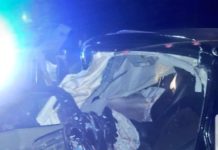 KNUST mourns students who lost their lives in accident [Photos] 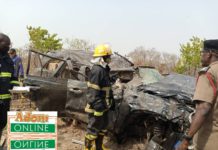 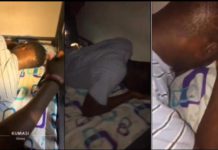 Social media on fire over another KNUST student’s heartbreak [Watch]