Rihanna shared a message on Instagram amid rising violence in the conflict between Israel and Palestinians.

The singer called for “resolve” for the conflict that has seen casualties on both sides.

“My heart is breaking with the violence I’m seeing displayed between Israel and Palestine! I can’t bare (sic) to see it,” she wrote.

“Innocent Israeli and Palestinian children are hiding in bomb shelters, over 40 lives lost in Gaza alone, at least 13 of whom were also innocent children! There needs to be some kind of resolve! We are sadly watching innocent people fall victim to notions perpetuated by government and extremists, and this cycle needs to be broken!”

The Savage X Fenty owner isn’t the first celebrity to speak out against the escalating situation.

“My heart breaks,” Gadot, who was born in Israel, tweeted. “My country is at war.”

Social media users immediately posted nasty comments about the actress and would not let her forget her time serving in IDF, with multiple people accusing her of supporting “ethnic cleansing” and “mass genocide” for wishing Israel peace. 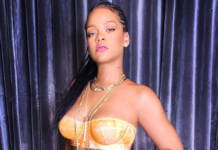 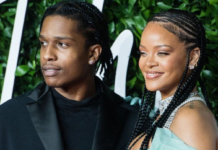 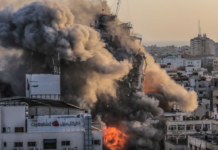 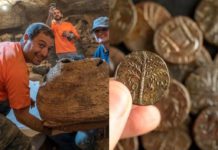 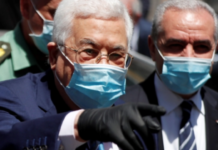 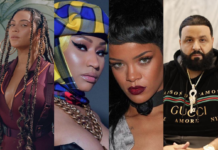