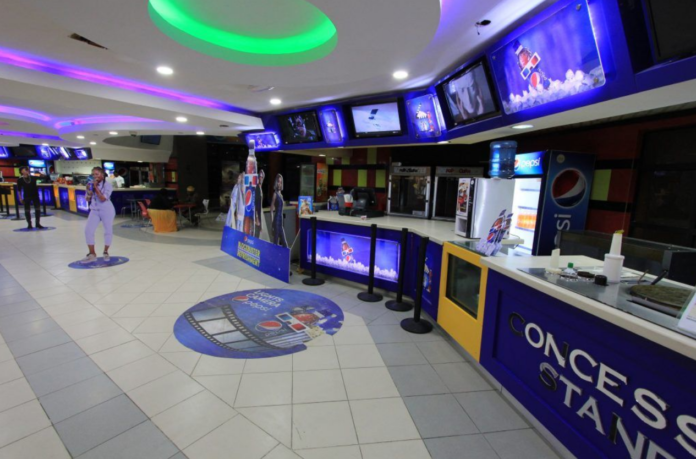 At the official launch of The Presidential Film Pitch Series, President Akufo-Addo assured players in the industry the doors to the theatres will re-open soon.

The President said the re-opening of cinemas was on the priority list of the Tourism Ministry hence plans are being made for that to happen soon.

I want to proclaim on a matter of great concern that the opening of cinemas is under constant review of the COVID-19 task force. And, hopefully, you’ll hear from the task force soon, he said on Wednesday, 28th April 2021, at the Movenpick Ambassador Hotel.

The Minister for Tourism, Culture, and Creative Arts, Mohammed Awal also gave the assurance that he’d do all he can to resource the arts industry through the Presidential Film Pitch Series.

“We want to help produce 200 Ghanaian movies every year and that will generate 40,000 jobs from the film sector alone,” he said.

Many filmmakers have expressed their dissatisfaction about the closure of cinemas with the National Film Authority – Action Group, petitioning President Akufo-Addo through the tourism Ministry to reopen the cinemas.

She posted an image on her Instagram page with the words “OPEN OUR CINEMAS” written boldly in red.