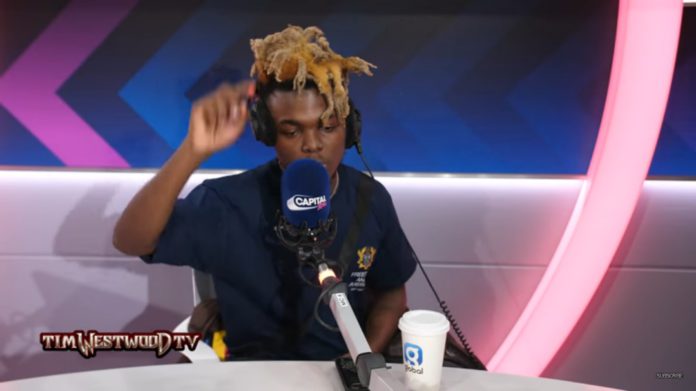 Ghanaian hiplife artiste, Quamina MP, has reportedly been involved in an accident on the Akosombo road in the Eastern Region.

A video from the scene fast circulating online spotted the musician born Emmanuel Ato Quamina Amonoo squatting at the scene.

The cause of the accident was immediately not known though his car was damaged beyond repairs.

Reports indicate his father was in critical condition.

Witnesses were seen rushing to the rescue of the victims.

The ‘ground-up chale’ member tried to endure the pain as he walks away from the witnesses. 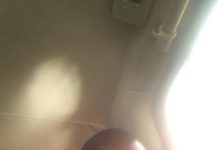 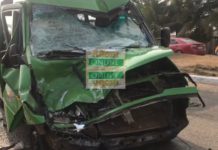