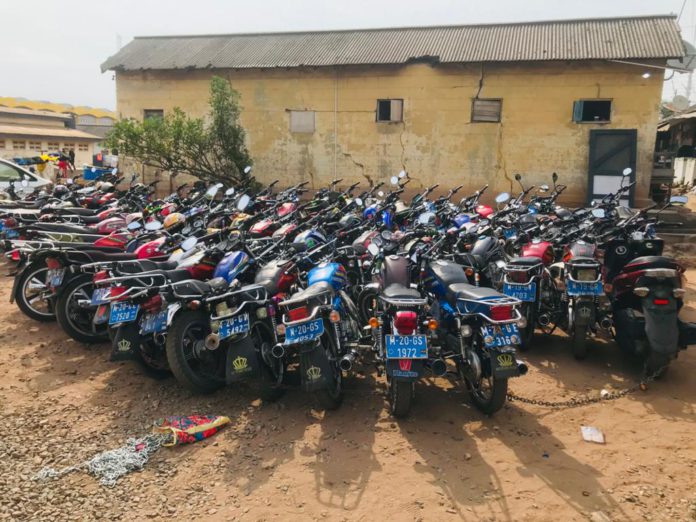 The Northern Regional Police Command has impounded about 344 unregistered and uninsured motorbikes as part of efforts to clamp down on criminal activities and road accidents in the region.

The exercise, which was carried out yesterday morning by a joint task force of the police, and the Driver and Vehicle Licensing Authority (DVLA), was aimed at dealing with persons who flout road traffic regulations, especially regulation 2012 (LI 2180).

Briefing the media after the exercise, the Northern Regional Police Commander, Commissioner of Police (COP) Timothy Yoosa Bonga, said it was also part of the command’s effort to fight violent crimes and make the region safe for the residents.

He said owners of the impounded motorbikes would be screened, and those without the right documentation would be dealt with in accordance with the road traffic regulation.

COP Bongo said the police had discovered incidents of fake registration in the system and would, therefore, collaborate with the DVLA to identify and arrest any person found riding with such registration.

He indicated that the police embarked on series of stakeholders’ engagements before the exercise, adding that: “The command did a lot of sensitisation to educate everybody to understand the need to comply with the regulations.

By-law for motorbikes to be passed in Accra

“We have been to the chiefs, mosques and churches to sensitise the congregation, and I want to believe that by this time, 90 per cent of the people in town know the importance of registering, insuring and wearing crash helmet.”

He stated that the command would in the coming days embark on similar operations to arrest drivers who would flout the road traffic regulations.

While urging the public to comply with the various traffic regulations to curb accidents, the regional commander called on various stakeholders to collaborate with the police to help enforce the law and ensure sanity on the roads. 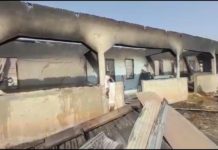 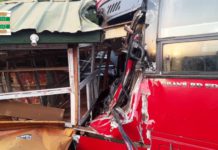 Police give update on victims of Tamale brutality