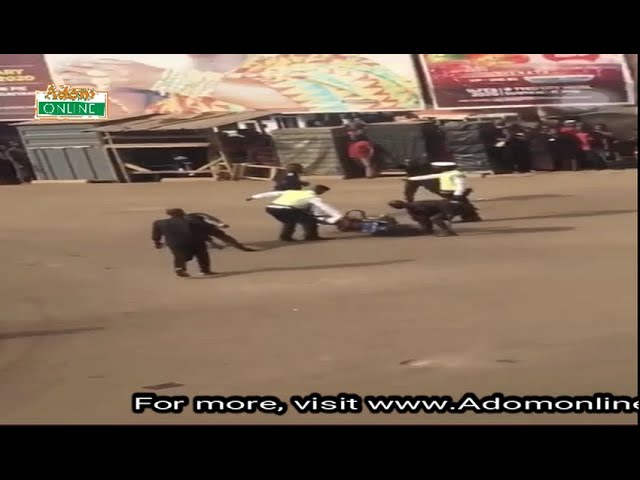 The Bono Regional Police Command has announced it has commenced investigations into beatings residents of Sunyani suffered for defying funeral dress code for mourning their late queen mother.

In a statement issued by the Bono Regional Crime Officer, Nana Kwaku Duah, the police said their attention had been drawn to videos circulating on social media about the incident.

It added a meeting had been held with the funeral steering committee about some excesses in the video on the part of the palace executioners.

It pledged its commitment to uphold the right of individuals and will take the necessary action about the incident. 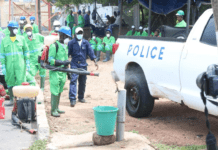 Wife of cop who killed George Floyd files for divorce