The soft side of tough-talking General Secretary of the National Democratic Congress (NDC) party, Johnson Asiedu Nketia, came to bare when he couldn’t hold back his tears after paying his last respect to the late Vice President, Paa Kwesi Amissah-Arthur.

General Mosquito, as he is popularly called, took refuge in his white handkerchief at the forecourt of Accra International Conference Centre (AICC) where the mortal remains of the former Vice President has been laid in state, as he wiped his tears continuously.

A ceremony to give friends, colleagues and members of the public an opportunity to pay their respects to the late Veep ahead of the final funeral rites scheduled for Friday, July 27, 2018, was held at the AICC NDC party bigwigs including Mr Nketiah are attending.

Below are photos of General Mosquito at the event: 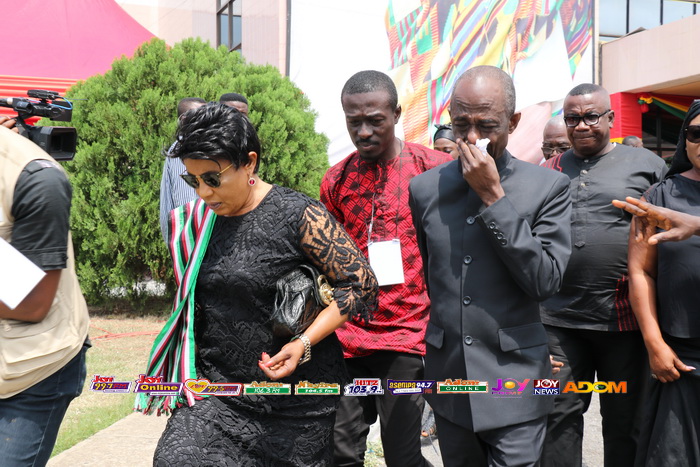 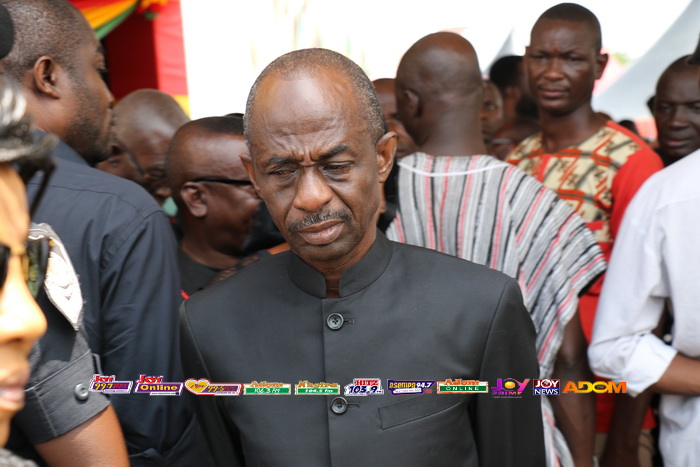 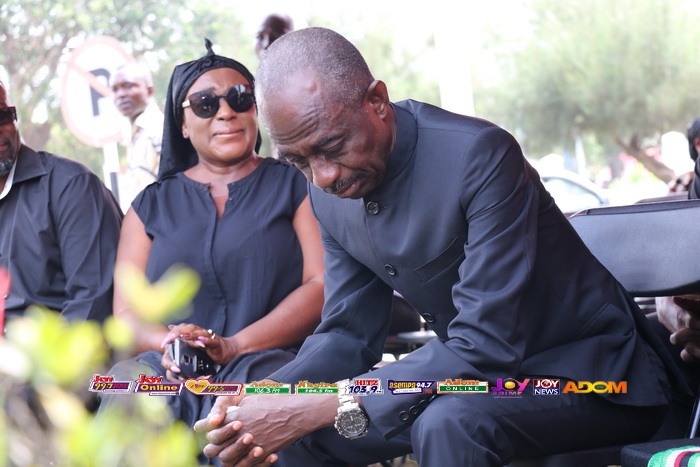 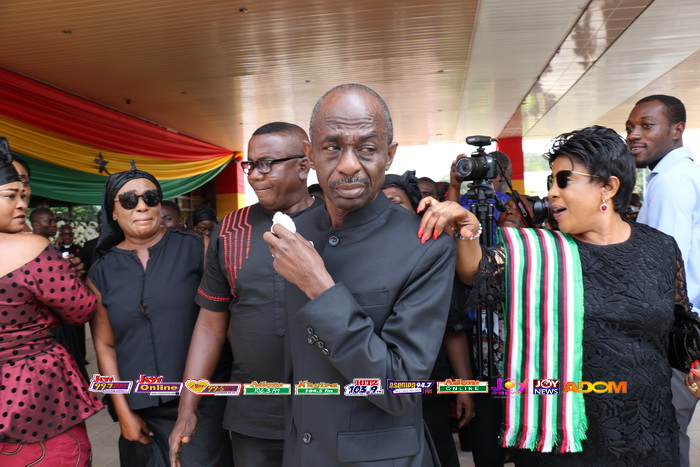 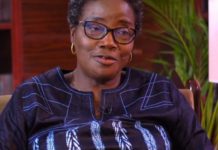 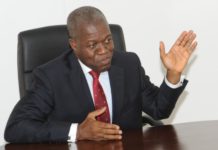 Watch: Amissah-Arthur was not put in pickup bucket – Wife 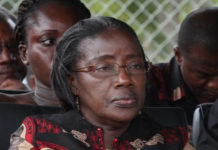