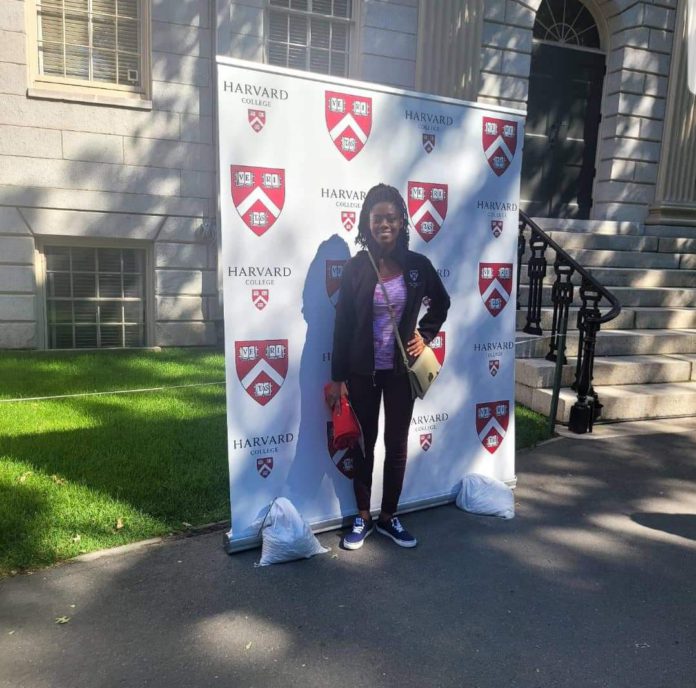 Francisca Lamini, known for her sterling performance at the 2021 National Science and Maths Quiz (NSMQ), has began studies at the Harvard University.

The brilliant student had, since August 16, started her journey for Pre-Med degree at the Cambridge-based University in the United Kingdom.

After becoming the highlight of the quiz and her straight A’s in the West Africa Senior School Certificate Examination (WASSCE), Francisca had hopes of enrolling in the Yales University to become a medical doctor.

But with the help of other sponsors, she secured fully sponsored admission to four universities; Harvard University, Cornell University, Stanford University, and New York University (Abu Dhabi), of which the first became her ultimate choice.

In a lengthy appreciation post she made on Facebook, Francisca prayed for God’s guidance to become the top medical doctor she aspires and bring hope to her family and the good people of Keta.

She accompanied the post with her first photo taken at Harvard, in front of the famous lecture theatre. 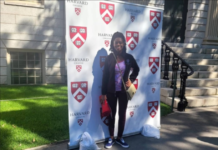 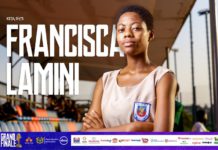