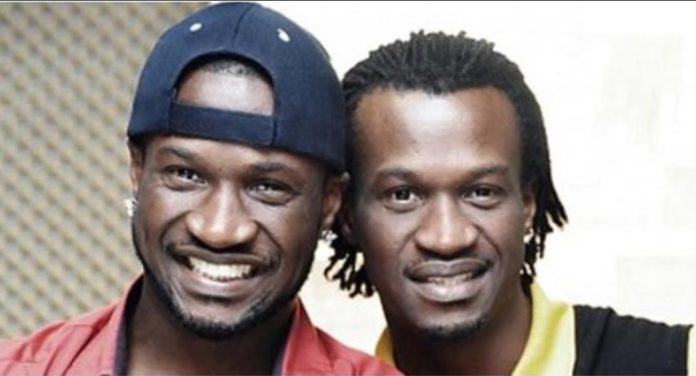 Members of resurrected music group, P-Square, Paul and Peter have made a massive comeback with the release of two singles.

The songs, which dropped today, comes after they ventured into solo music some five years ago.

While Peter Okoye took up the name Mr P, Paul called himself Rudeboy and they both released couple of singles.

The twins split up over family and other irreconcilable differences.

True to their word, they have made the announcement of the new songs; ‘Jaiye’ and ‘Find Somebody’.

They posted short clips of the music video as well and social media users are already singing their praise.

Several celebrities and fans have taken over their comment section to drop words of encouragement. 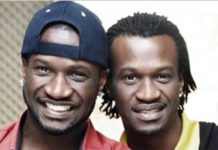 P-Square celebrates birthday together after years of ‘beef’ [Video]