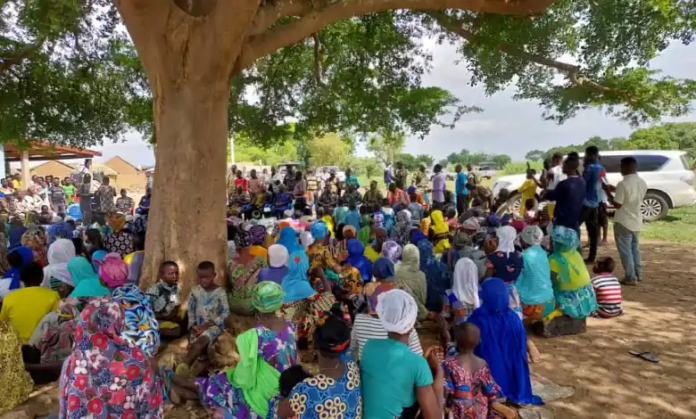 Over 1,000 Burkinabe nationals, who fled terrorist attacks in the country, have arrived in Ghana.

The refugees, most of them women and children, are said to have fled from several communities near Bittou province in the Boulgou department, where Islamist militant fighters have stepped up attacks targeting local militias.

Civilians have also come under attack following accusations by the Islamic militant fighters of collaborating with Burkina’s security and defence forces.

He said the foreigners are seeking refuge in communities including Bansi, Mognori, Sapeliga, Kutanga and Yarigungu in the Binduri, Bawku municipality and Bawku West district.

Mr Azimbe noted that, majority of refugees are said to be from the Benliyali community in Burkina Faso where a suspected jihadist attack took place leading to the death of two residents including a local Imam.

He said adequate arrangements have been put in place to temporarily accommodate the Burkinabe nationals.

The NADMO Coordinator noted that they have been able to organise relief items and provided initial accommodation to support the overwhelming number of the Burkinabe nationals in the district. 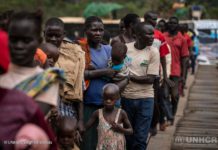