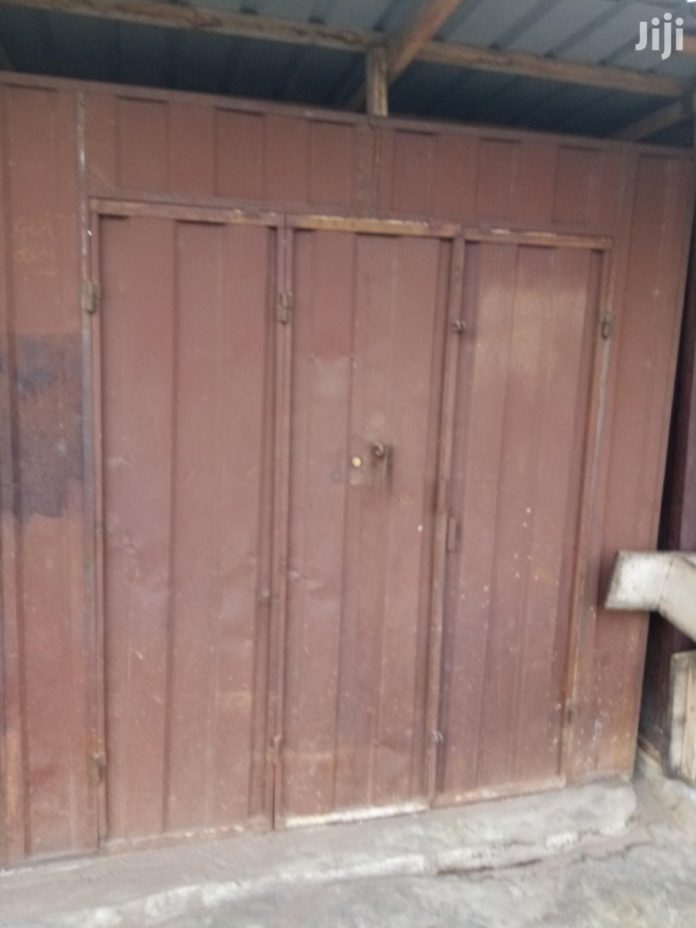 Over 100 metal container shops have been demolished by a private developer at Krofrom CPC in the Ashanti Region.

The exercise is said to have been conducted around 5:am Saturday when occupants had not opened their shops.

The over 100 metal container shops were pulled down even before occupants had the chance to evacuate their property.

Some victims told 3news.com that all their investments have been destroyed.

They claimed they were not served notice of eviction before the demolition exercise was carried on.

Meanwhile, the person behind the demolition and the purported owner of the land, one Richard Osei, insists he served all the occupants eviction notice three weeks ago.