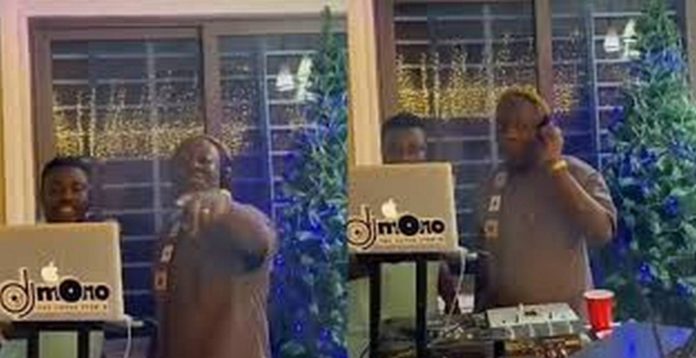 Information Minister, Kojo Oppong Nkrumah became the centre of attraction at a recent party when he played the role of a Disc Jockey (DJ) much to the admiration of patrons.

The Ofoase-Ayirebi MP turned up in style as he displayed his Disc Jockeying prowess behind the laptop and console.

To prove he was a trendy person and in touch with contemporary hit tracks, he thrilled the party guests with his own selection of songs.

A video of the party which is fast circulating online has Mr Oppong Nkrumah singing along with Duncan Mighty’s hit song, obianuju, coupled with some dance moves. 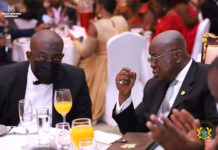