Founder and President of IMANI Ghana, Franklin Cudjoe, has described Finance Minister, Ken Ofori-Atta as a technically competent person but has issues with the method deployed in the Agyapa deal.

According to him, he has vehemently disagreed with him over a few issues such as KelniGVG, Bauxite deal, PDS (although we faulted the US government as well) and now Agyapa.

“I have to congratulate Ken and his Deputy, Charles because they are technically competent and clearly the ministry has some good people.

“But let us not believe in the good intentions of politicians but the good in the law. He is an astute banker so do you think he does not understand these things?” he quipped.

His comments come on the back of red flags the Special Prosecutor raised after a corruption risk assessment on the deal.

Commenting on the report on Asempa FM’s Ekosii Sen, he opined the Special Prosecutor used words which were harsh, stating all that could have been avoided if the deal was taken through a gradual process.

“Every human being is corrupt and it is for that reason we have laws so whenever issues are raised, we need to look at the totality of the argument instead of picking and choosing because it doesn’t serve the best interest of anybody if we want to be choosy,” he stated.

He added: “The Minority is saying there are things that cannot be cured but should be able to have conversations.

“If open forums were organised for the issues to be discussed as we did for our oil and not rushed through parliament, we wouldn’t have been here.”

Meanwhile, he noted the directive of the President for the deal to be sent back to parliament was in the right direction. 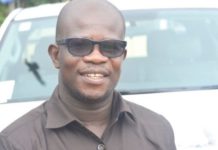 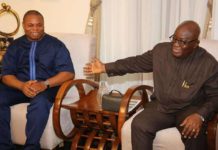 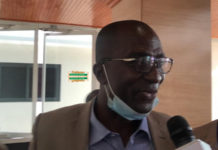 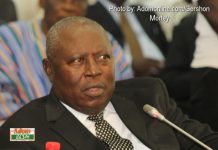 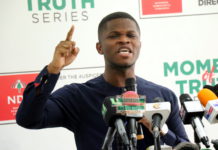 I was alarmed… – Franklin Cudjoe on Agyapa Corruption Risk Assessment