According to the NFA, people willing to broadcast must submit their content to the Film Classification Committee for examination and classification at least twenty-one days before the due date.

The statement also added that whoever fails to abide by the rules and regulations of the Film Classification Criteria will be sanctioned.

Check out the statement below: 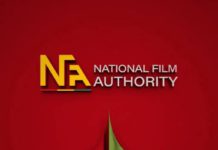