In a now-viral video, the actor is heard calling out the youth and “children” for reigning insults on politicians after the Nigerian police allegedly opened fire on protesters in Lekki.

According to him, he was disturbed to read comments of people who showed such grave hatred towards their leaders.

“When I went through comments I couldn’t believe it, curses, the abuses from children and I ask myself, is this Nigeria?”

Mr Elliot blamed the existence of social media and its influencers for “all the narrative we are seeing today.”

He called for a clampdown on social media, saying, “if we don’t start now there will be no Nigeria in the next five years.”

His comment has infuriated a lot of his compatriots who are angry that Mr Elliot chose to criticise the youth and what they do on social media instead of joining the fight against SARS.

According to some users, he “conveniently” focused on social media leaving out the many things people were fighting against during the EndSARS protests.

“Very disappointing statement from Desmond Elliot. He should talk about the root cause… Why did that happen? He should tell us,” one Twitter user wrote.

Musician Davido could not hide his disappointment in the actor stating that the actor has destroyed all the good memories people had of him. 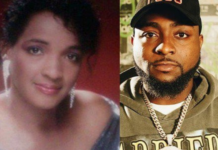 Davido shares touching letter he wrote to his late mother 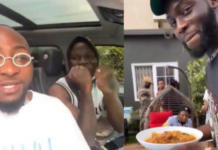 Stonebwoy’s wife prepares fufu for Davido and his crew [Video] 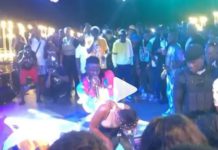 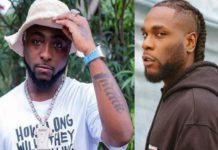