The social media photo sharing site recently revealed plans to hide how many people have liked a post for everyone but the owner of it.

Users will no longer be able to see how many people have liked a photo, unless they are the ones posting it – so essentially no-one will be able to brag about how many likes they’re getting.

Many have applauded the decision as one to help people combat the pressures of social media and being ‘successful’ online. Yet Nicki, 36, has said she will refuse to use Instagram if this function is removed because she doesn’t think it makes the app any ‘better’.

The Superbass singer, who currently has 107 million followers on Instagram, tweeted: “I’m not posting on IG after this week cuz they removing the likes. Hmmmm what should I get into now? ‘Think of all the time I’ll have with my new life.

“They took away your engagements in the first place by disrupting the algorithm. Then they boost it to show you how much better this new iPhone is.

“I mean how much better this new IG feature is. – lemme guess, u don’t believe your iPhone messes up when the new iPhone comes out…”

Nicki isn’t the only celeb weighing in on the discussion.

Kim Kardashian West said she was pleased to see creators of the app discussing plans to remove likes, but pointed out that it could have a negative impact on celebrities and influencers, who often earn a bulk of their money from the amount of followers and interaction they have on a post.

“It is tricky,” the reality star said. “I think about when I raise my kids: Screen time, phone time, what to post, what not to post. As far as mental health, it’s something that, you know – I think taking the ‘likes’ away and taking that aspect away from it would be really beneficial for people.

“And I know that the Instagram team has been having lots of inner conversations with a bunch of people to get everyone’s take on that and is taking it really seriously.

“And that makes me happy.” Adam Mosseri, Instagram Chief Executive Officer, announced plans to test the new feature last week, when he said he wanted to ‘depressurise’ the site for young people. 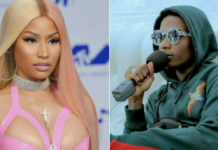 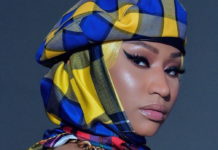 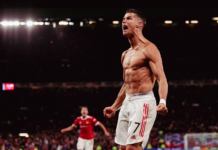