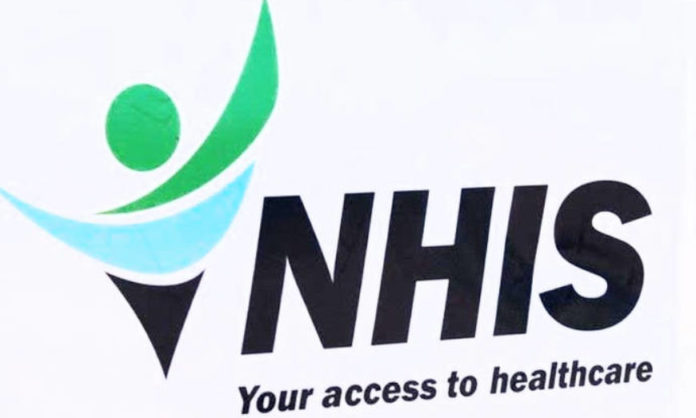 The National Health Insurance Authority (NHIA), has set records straight on its operations following concerns by the Minority in Parliament that it faces imminent collapse.

Speaking at a press conference, the Ranking Member on the Health Committee and MP for Juaboso, Kwabena Mintah Akando accused the government of misapplying funds under the scheme.

The Minority claims some service providers are threatening to withdraw services over areas owed to them.

But in a statement, NHIA said there is no cause for alarm.

“By an agreement, providers have 60 days to submit their claims whilst the NHIA has 90 days to vet, process, and pay. Based on this, an accurate arrears position will be difficult to be determined at any point in time as this will depend on when claims are submitted to the NHIA.

“For example, between 25 – 30% of healthcare providers have submitted their October to December 2021 (last quarter) claims as of March 2022. It will be quite erroneous to state emphatically that the NHIA owes GH2.5 billion to providers for claims submitted to March 2022,” the statement explained.

On the issue of the delayed release of funds, NHIA said they are sometimes unavoidable.

“Collections of the National Health Insurance Levies (NHIL) into the Consolidated Fund occur over a period, and therefore releases into the NHIF may sometimes delay,” the statement read parts.

The Authority further indicated that the Finance Ministry released GHS 1,393 million into the National Health Insurance Fund within the year 2021.

NHIA despite its challenges says it has an active membership at an all-time high of 16.75 million members, which is about 54 per cent of Ghana’s population as of 2021. 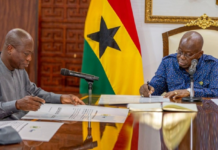 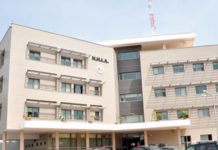