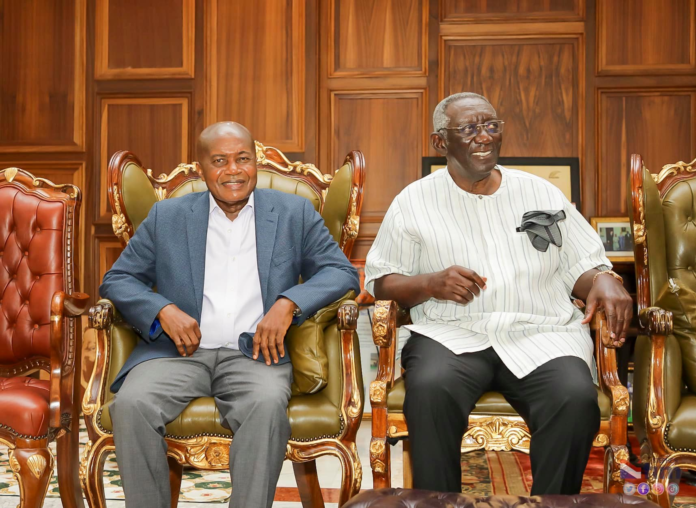 Led by the National Chairman, Stephen Ayesu Ntim and the General Secretary, Justin Frimpong Kodua, the team assured him of their determination to retain the party in power beyond eight years.

Former President Kufuor charged them to work hard to end the 8 years administration cycle of the country by political parties.

“We also assured him of our determination to live up to expectations. It was a good interaction with the first President from our tradition in the Fourth Republic” he Stephen Ntim added.

Below are some pictures 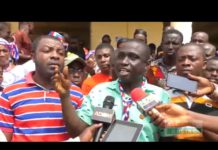 NPP executives disassociate themselves from demo against Kennedy Agyapong [Video]