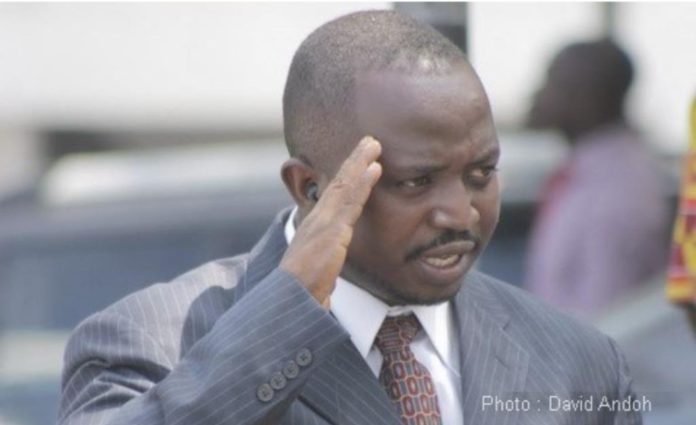 A member of the National Democratic Congress (NDC), Stephen Atubiga, has revealed how much the party spent in setting up its collation centre for election 2020.

He claimed that the party spent GH¢1.7 million on its IT team tasked with the collation of results.

In a Facebook post, Mr Atubiga also alleged copies of NDC’s pink sheets were reportedly sold to the New Patriotic Party to help the ruling party win the election.

“How can 450 to 650 pink sheets allegedly stolen/missing at the headquarters? Under whose care? No security cameras where they were kept? Who handles the keys during their storage? After our internal audit of pink sheets, who are we holding responsible for shortages of recorded received numbers?” he quizzed.

It’s almost 3am and man is not able to sleep. the pains from our defeat keeps increasing day after day come to think of…