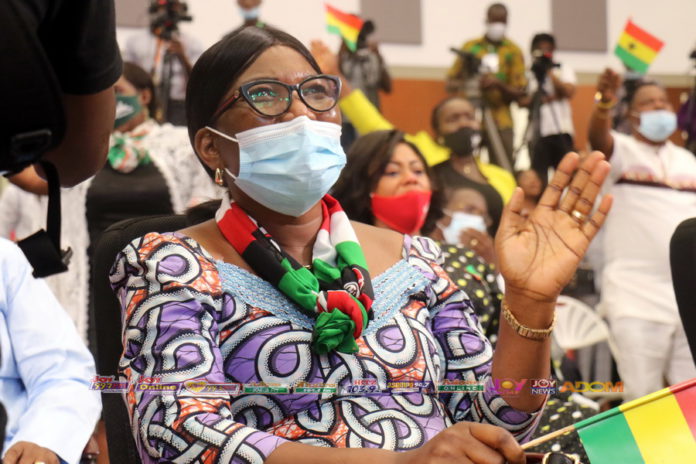 The National Democratic Congress (NDC) is set to wear their spiritual armour ahead of the December 7 polls.

The party has announced that it will hold three-day fasting and prayers, starting today, November 5.

The theme for the spiritual warfare was taken from the good book of Proverbs, which says “The Horse is prepared for the day of battle, but victory is in the hands of the Lords”.

The aim, according to the party’s press release, a copy of which was sent to adomonline.com, is to intercede for peace and stability of Ghana and an intervention to halt the recent spree of armed robbery, killings and other violent crimes.

The exercise will be climaxed with a prayer meeting at the party’s headquarters on Saturday along with a church service on Sunday, November 8.

Video shows Shatta Wale may be preparing to for political party...