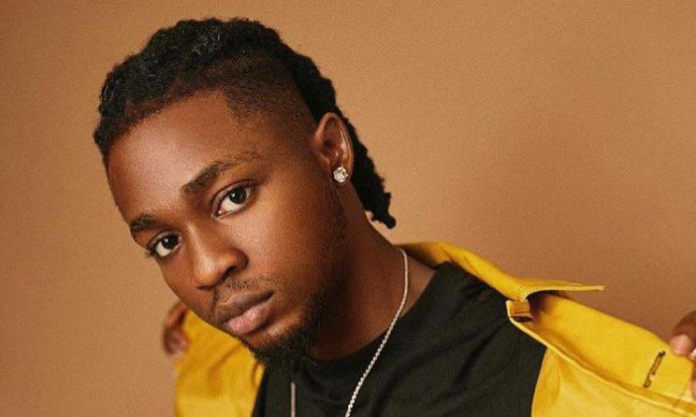 The 2020 Headies Next rated award winner, who took to his official Twitter account to share his struggles with depression, said he was at a time on the verge of death.

Aside his heated breakup, he said he lost a couple of friends who swore to be there for him every step of the way.

This, he said, led him into depression, and his situation got worse when he ended up in bed with the therapist supposed to offer him psychological help.

He revealed in series of tweets that he almost committed suicide while working in a studio quite recently.

“I wanna spill my heart on this app like this like this. Boy Alone might be the last time y’all will hear me cry on a song, On G I was dead ass down, insecure, scared, depressed, losing my mind like I was literally gonna kill myself.

“My depression became worse after I knack my therapist. People I used to look up to stoped showing me love. I looked at people in the eye and saw doubt, disrespect and hate on G I lost myself. Maybe I was just overthinking I don’t know.

“I felt like I lost it until after I finished recording Boy Alone, I listened to myself and realised I’m one of the hardest shittt African music have ever seen!!” 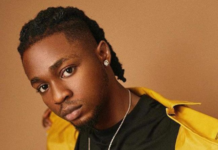 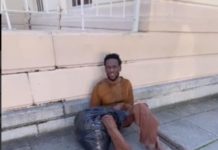 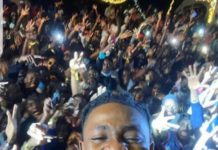 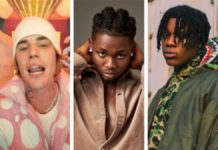 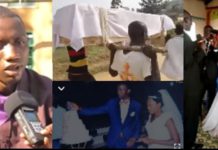