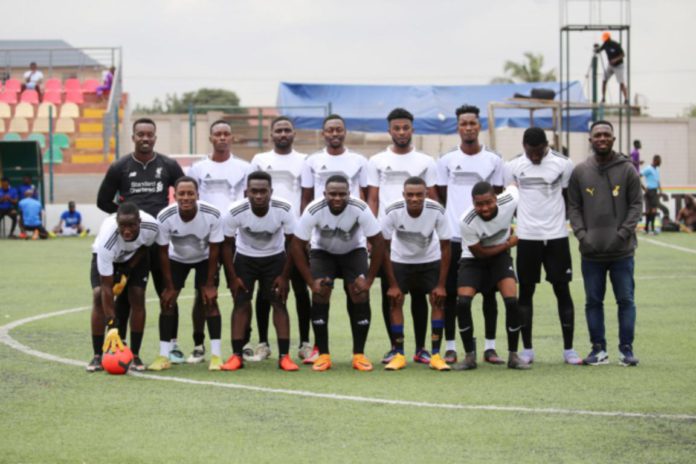 The Multimedia Group finished as runners-up at the maiden edition of the StarTimes Corporate Cup which took place over the weekend at the Madina astroturf.

Multimedia narrowly lost the final to Decathlon after conceding late in the second half.

It was a disappointing end to what was a string of good performances put together by the media house based in Kokomlemle.

Multimedia remained unbeaten in the group stages as they finished top of Group B with five points. The team picked up a slender 1-0 win in their first game against TCL/Maxbuy thanks to a goal from Owuraku Ampofo. They then went on to pick up consecutive goalless draws against Property Databank and StarTimes to seal a place in the semi-finals.

After dominating the semi-final encounter against Fedems, Multimedia had to settle for a penalty shootout which they eventually won 10-9 after the game ended 0-0 in regular time.

However, the journey for Multimedia ended on a disappointing note after losing the final to Decathlon.

“The team played well throughout the tournament and did well by conceding just one goal in five games,” head coach of the Multimedia team said.

“We played just five minutes in each half of the final, which was not enough for my team. I think we will work more and I assure the whole of Multimedia Group Limited that the team will bring a trophy home in the next tournament we compete.”

The first edition of the StarTimes Corporate Cup saw 8 teams battle it out for the ultimate. 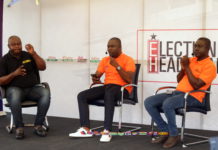 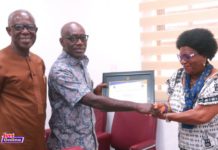 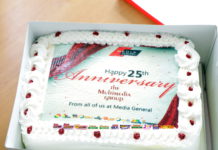 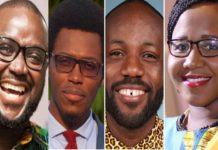 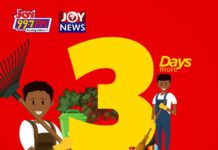