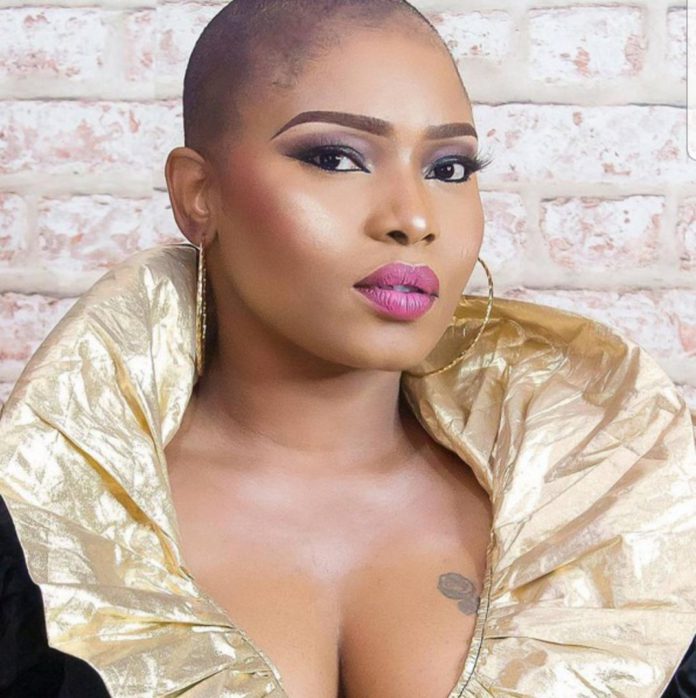 Recall, Halima who is currently battling an acute illness called out a popular clergyman and accused him of being behind her bedridden state.

Halima claimed that her ailment began after she had an amorous affair with the apostle despite clouds of negativity hovering around him.

Speaking on the matter, Halima’s manager wrote on how her conditioned worsened after she pointed fingers at the clergyman.

Halima’s manager revealed her stomach became so big she could be mistaken for a pregnant woman carrying twins.

“Her tummy was so big, you would think she had twins. Strongest of them all. Hurry back. My baby was still in good mood even with the pain…Only strong few can do that..you will never tell she was ill. My baby will bounce back. Best believe that.”

She added photos of her in the early stages of the ailment to back his statements.

The manager further dragged Actors Guild of Nigeria over their silence on the actress’ case.

Check out the posts below: 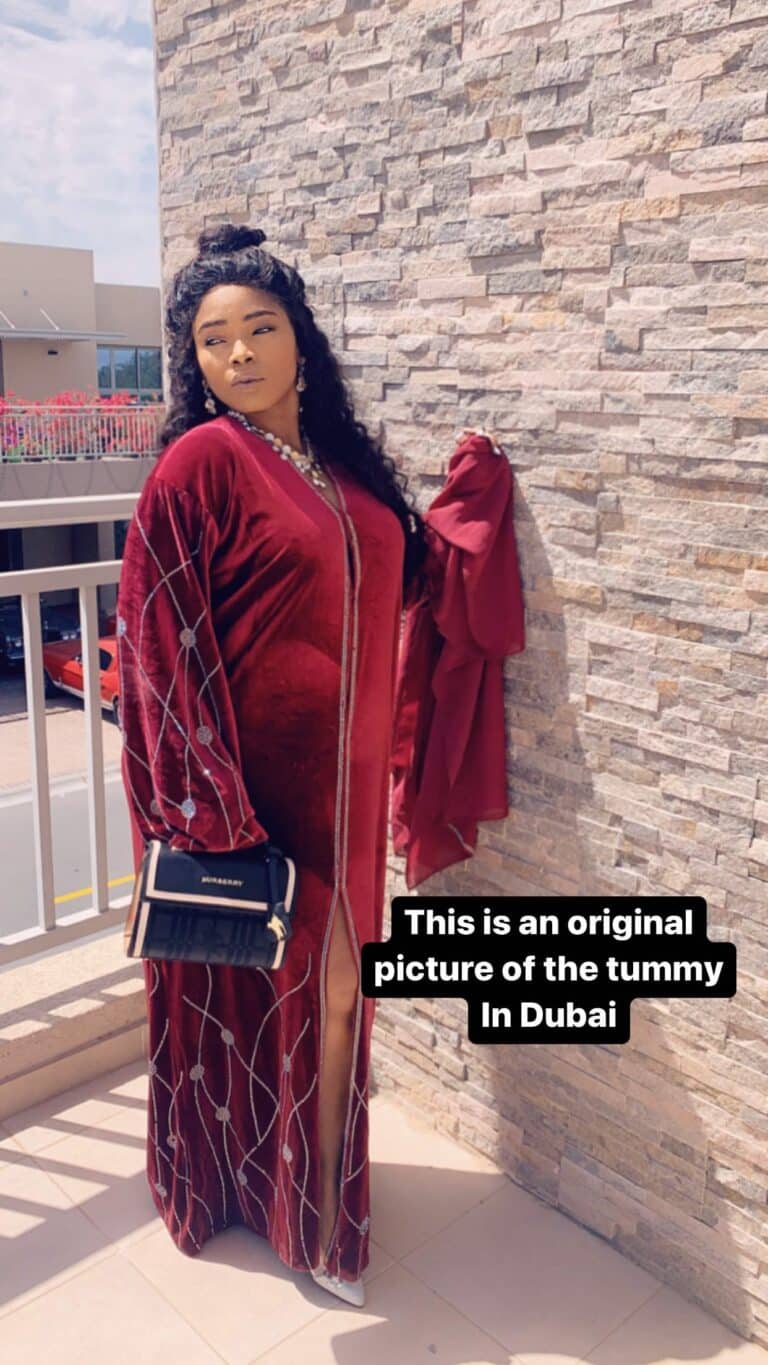 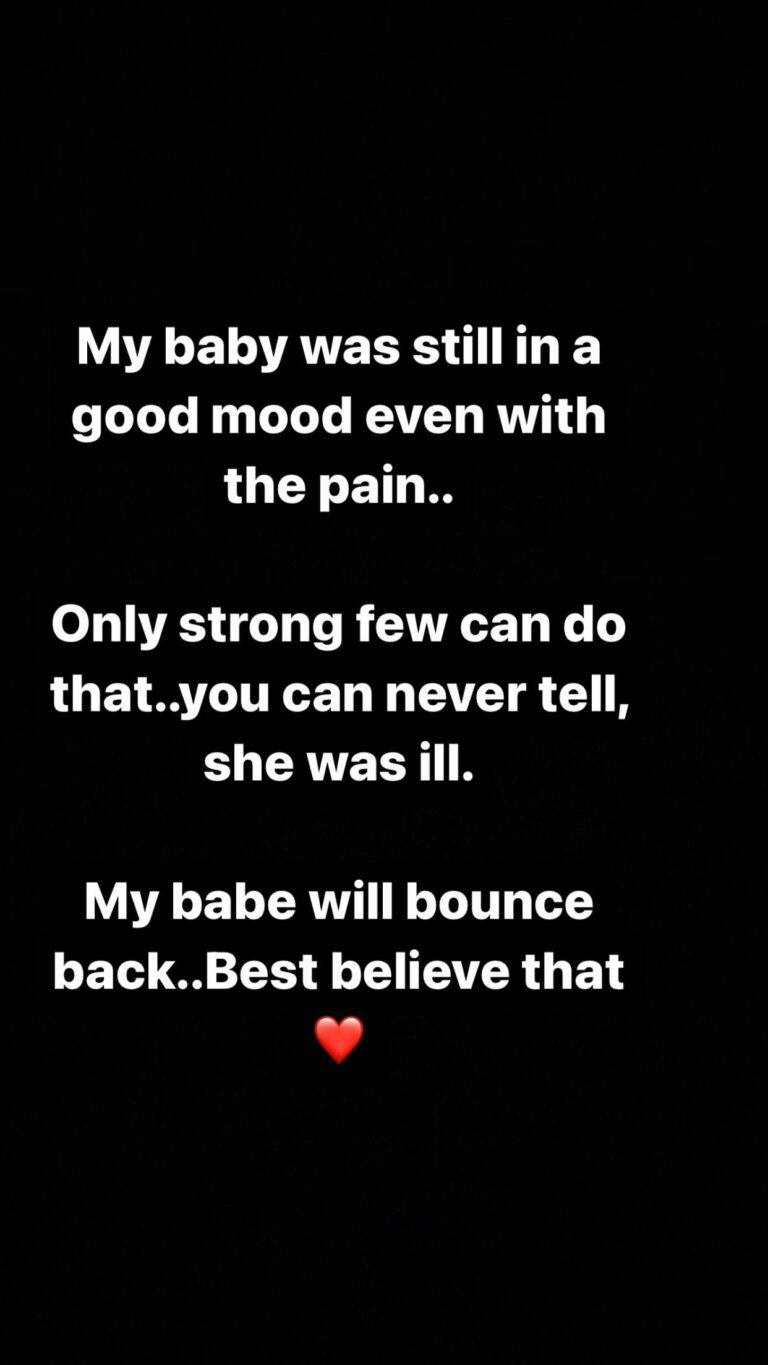 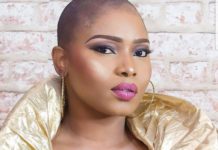 Popular actress cries out after suffering strange illness for 5 years