The photo, which has got the attention of many, saw the duo give off the V sign and pointing two fingers up.

The photo is believed to have been taken when the duo appeared on comic actor Lil Win’s new TV series, cocoa season.

The new season happens to be the Burniton Music boss’ debut movie role which features other top stars.

Posting the photo on her Instagram page, the actress captioned it: “Talent is a universal gift, but it takes a lot of courage to use it. Don’t be afraid to be the best.”

Talent is a universal gift, but it takes a lot of courage to use it. Don’t be afraid to be the best. @stonebwoyb @officiallilwin #cocoaseason #bringBack🇬🇭Movies #MesDuahProductions 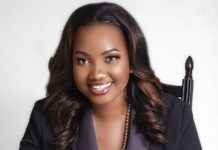 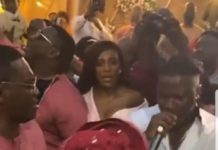 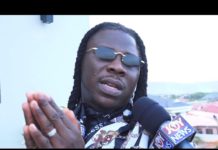