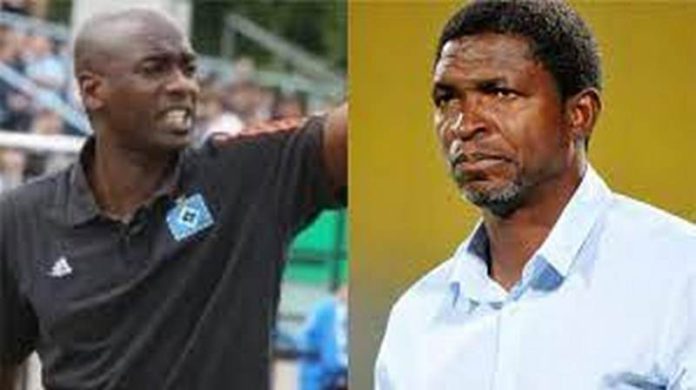 Following the dismissal of C. K. Akonnor as head coach, Otto Addo was tipped amongst a list of candidates to take over the job.

Maxwell Konadu, who was assistant to Kwesi Appiah, returns to the role.

It is left to be seen if Konadu will vacate his role as Legon Cities head coach. However, he has served as an interim manager of the Black Stars.

GFA president, Kurt Okraku, at the press conference to unveil Milo as head coach, indicated that the selection of Ghanaians for the assistant role is to facilitate the growth of coaches in the country.

Meanwhile, Richard Kingson will maintain his role as goalkeepers’ coach.