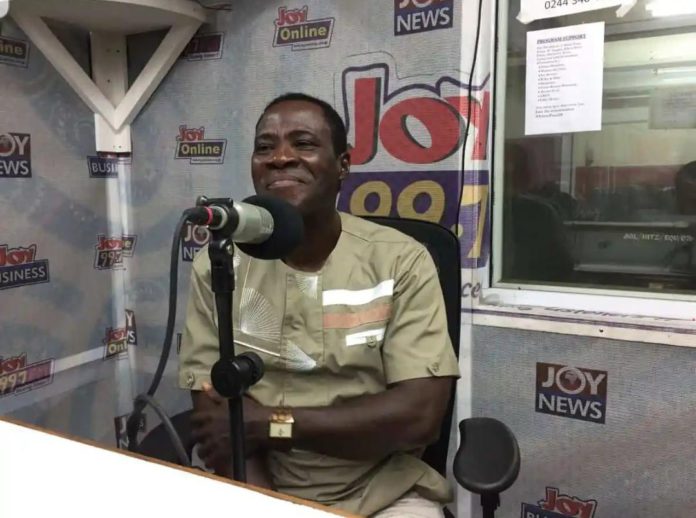 Veteran actor, Bob Smith Jnr, says his role as a snake-turning man in the early 2000s popular movie, Diabolo, caused him a great deal when it came to relationship matters.

Most often than not, the roles some actors play in movies are sometimes misconstrued by cinephiles as the true representation of their favourites in real life.

The case was not any different for Mr Smith Jnr., who was known for metamorphosing into a snake in movies to sleep with women who end up vomiting money.

Speaking in an exclusive interview on Kumasi-based Pure FM with Hammer Nti, he indicated that he had it difficult securing a life partner after he perfectly acted out his ‘snake’ character in the ‘Diabolo’ movie.

According to him, women rejected his proposal due to their scare of him turning into a snake in the future.

Hammer, you know I had it difficult getting a woman into a relationship with and marrying. All the ones I proposed to rejected me because they thought maybe I will turn into a snake in the future.

The one that I’m married to never watched the Diabolo movie by then so I was lucky. It was later into our marriage that she watched it and she asked me why I would act that role but you know, we were already married so there was nothing she could do.

I remember when I attended a party in the UK and there was a brief light out due to a technical hitch, all the people at the event run away because they were scared I would turn into a snake and haunt them.

I won’t say I regret playing out that role. I guess these are some of the feedbacks that make you understand that you are a good actor and you executed your role to perfection but it is also a consequence I have to endure and live with for the rest of my life, said. 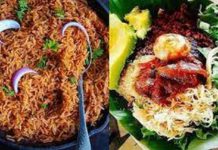