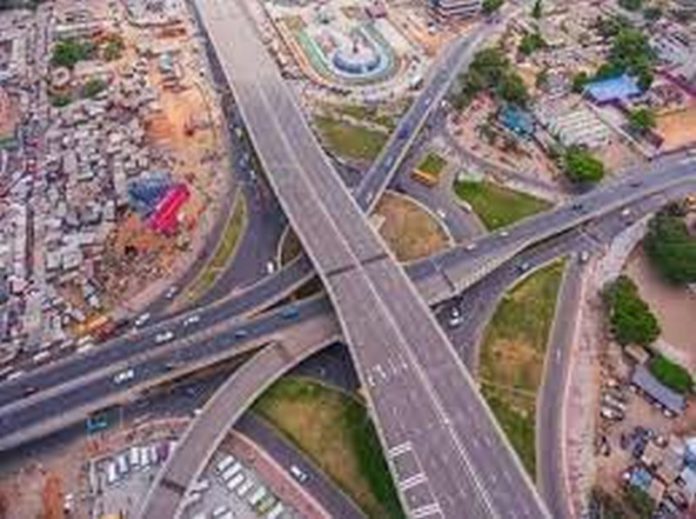 The Suame Municipal Chief Executive, Maxwell Ofosu Boakye, has reiterated the construction of the Suame interchange in Kumasi will begin in September 2022.

In February this year, Mr Boakye mentioned they have started a process of removing property sitting on demarcated areas for the interchange project.

“We would have to possess a site, which includes those who have built-in road reservations. So, we have to take possession of those sites. We have to start marking those areas,” said the MCE.

Speaking to Nhyira FM’s Obidehyie Ofori Amanfo on Kuro Yi Mu Nsem show, Mr Boakye said the political leaders in the region have made a strong case for attention to the region’s development needs during a recent retreat with the President.

“Suame Interchange was featured strongly which the roads minister before the President said by September or October, work will begin. All the country’s leaders were there when that assurance was given,” said the MCE.

Finance Minister, Ken Ofori-Atta, during the 2022 Budget presentation in parliament, disclosed that the Suame industrial enclave and other areas within the Greater Kumasi Metropolis will have interchanges.

This is to help ease vehicular congestion within the metropolis.

The Suame project will be the second four-tier interchange project in the country.

He has, therefore, called for calm among the people of Suame as measures are being put in place to start work on the project. 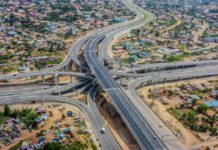