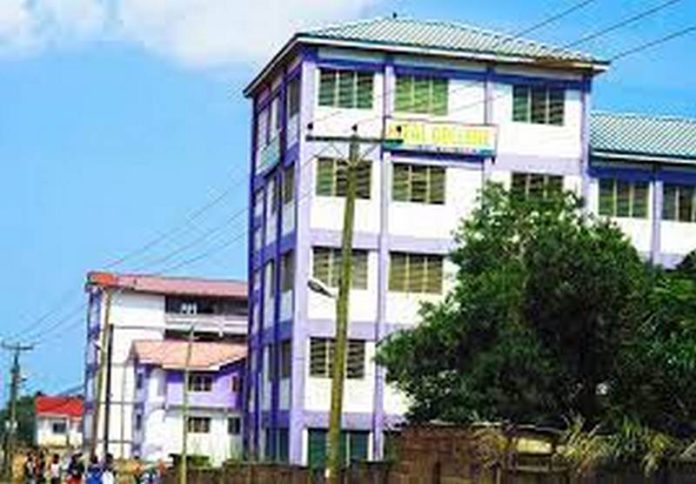 He maintained that, he moved his men with support from the police to a site belonging to government outside the school premises to protect it.

His comment comes after the police clashed with students of Ideal College which left many injured.

Management of the school claimed some land guards stormed the premises on Thursday, July 7, 2022 to demolish the foundation of an Assembly Hall under construction.

This led to a confrontation between the police and students who tried to fight off the land guards who tried to pull down the structure.

But reacting to this on Asempa FM’s Ekosii Sen programme Friday, Mr Dzato said Management of Ideal College is being economical with the truth.

He stated unequivocally that, they did not demolish any structure in the school as it is being alleged.

Rather, Mr Dzato said the students were released from classroom to the site and started pelting stones at his men.

”Nobody went to the premises of Ideal College. The students were brought outside the school premises. The students then threw stones at the workers and police,” he stressed.

Mr Dzato said he is being given a bad name due to the nature of this work but it will not deter him.

“I’m proud to protect state lands; let me be called a land guard for that! Can we stop the passionate thing and do the factual thing?” he fumed.