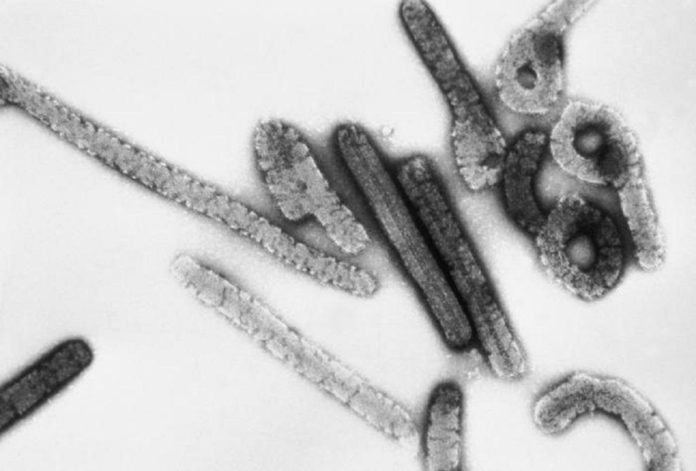 The Ghana Health Service (GHS) says 50 out of 98 persons identified as contacts to the recent outbreak of the Marburg virus in the country have been discharged.

The Director of Public Health at the GHS, Franklin Asiedu-Bekoe, disclosed this in a JoyNews interview.

According to him, the 50 have completed the 21-day incubation period.

He, however, said the Service will continue to monitor them.

“As far as we are concerned we have been able to identify 98 contacts, that is not all the contacts. Because if you look at the trajectory it’s been like 34, we’ve gone to 63 and now 98. I’m sure we’ll still get more contacts, so don’t get surprised when we get more contacts tomorrow because we’re exploring to be sure where these people go so that we can be able to establish…but for now we have 98.

“Of the 98, 50 are from the Ashanti Region and 48 are from Sawla-Tuna-Kalba. So the 50 from Ashanti based on our 21-day incubation period they have recovered. So you can say that they have been discharged. So now we’re looking at the 48 in Sawla-Tuna-Kalba. So that is the status now, and I think that we will continue to monitor to be sure that we don’t miss any possible contacts because that may be a source of transmission,” he said.

Two positive cases were reported in the Ashanti Region on Friday, July 8.

The first case was a 26-year-old male who checked into a hospital on June 26 and died on June 27.

The second was a 51-year-old male who went to the hospital on June 28 and died the same day.

The two patients had reported at the same hospital with symptoms including diarrhea, fever, nausea and vomiting, before dying.

Marburg is transmitted to people from fruit bats and spreads among humans through direct contact with the bodily fluids of infected people, surfaces and materials, the WHO says.

No treatment yet exists for Marburg, but doctors say drinking water and treating some of the symptoms improve survival rates. 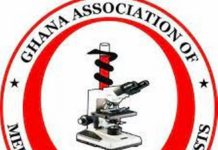 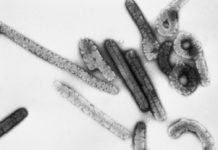 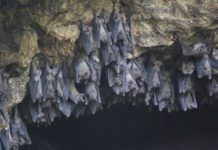 Marburg virus: All you need to know 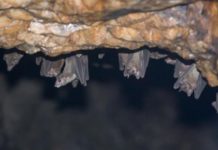