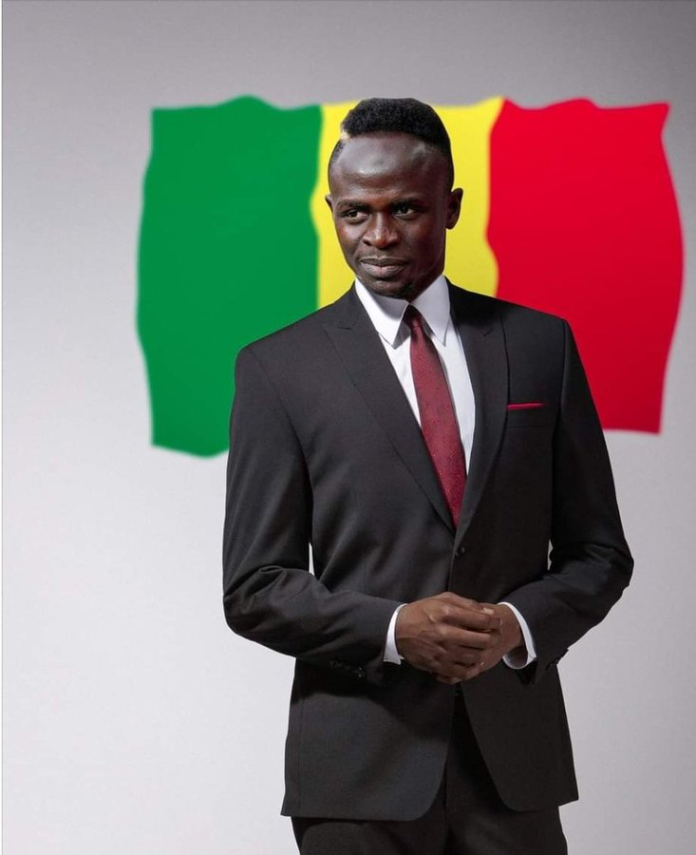 Sadio Mané is set to be crowned Men’s African Player of the Year 2022 tonight in Morocco, Joy Sports understands.

The Bayern Munich forward is expected to beat former club teammate, Mohamed Salah and national colleague, Edouard Mendy to the award after an impressive year which saw him impress for both club and country.

Mané led Senegal to win their first-ever Africa Cup of Nations title in February when the competition was held in Cameroon, beating Egypt in the final.

He also guided the Teranga Lions as they secured a World Cup spot ahead of Salah’s Egypt a month later.

Mané scored 23 times and provided five assists for Liverpool during the 2021/22 season and won the FA Cup before joining Bayern at the end of the season. 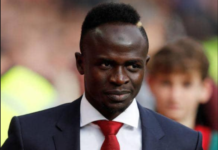 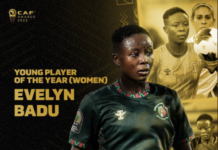 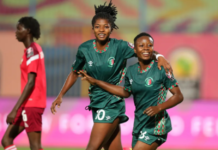 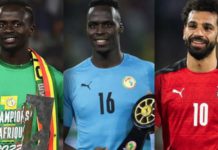