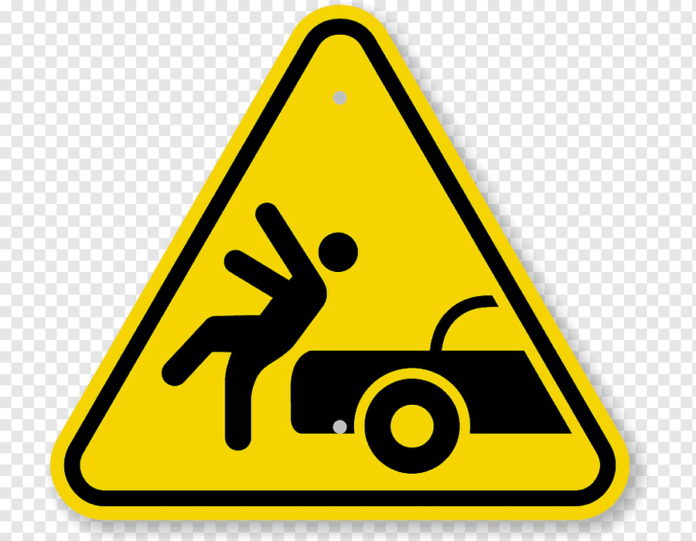 A man has reportedly been killed in a hit-and-run accident at Assin Akyiase, off the Cape Coast-Assin Fosu Highway.

The accident, according to a report by Onuaonline, occurred when a speeding truck knocked and ran over the victim.

According to an eyewitness, the victim of the accident appeared to be drunk, hence his failure to move out of the way when the truck was approaching.

“It was a hit-and-run. The car was big. The police have come to assess the situation and [have] covered him with weed. It’s a man. His intestines are all out. His head is crushed, and his hands and legs are all broken. We know him. He’s from our side. He was drunk. He would have fled,” the eyewitness, Kojo Rockson, narrated.

Meanwhile, a police team is said to have arrived at the scene to assess the situation and convey the body of the deceased for further investigation.