A 26-year-old man identified as Victor Samson has been sentenced to three years in prison for stealing bread and other items worth N679,000.

Samson, who was arraigned before an Ore Magistrate Court in Osun state, pleaded guilty to the charges against him.

Police prosecutor, Inspector Martins Gbenga, told the court that the convict was not a first-time offender and that he broke into several shops at Major Sawmill Junction, Ondo Road, Ore.

Some of the items he stole include packs of soft drinks, table water, a carton of wine, and 50 loaves of bread, among others.

Magistrate, O. A. Omofolarin convicted Samson and sentenced him to three years imprisonment following his guilty plea to the four counts. 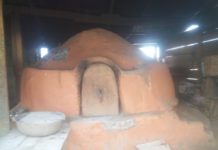 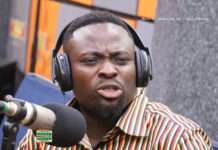 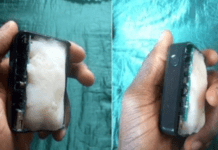 Man buys power bank, gets home and sees ‘fufu’ inside