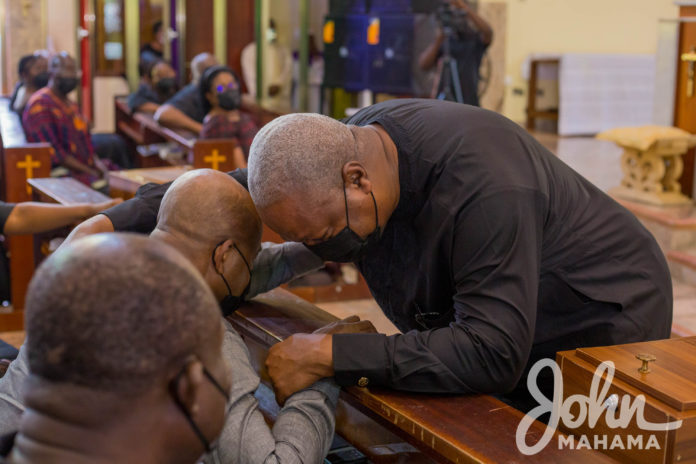 A burial service was held in his honour at the Mary Mother of God Counsel Catholic Parish in Accra.

The family and sympathisers struggled with tears at the service as tributes pour in for him.

Mr Amuna reportedly died after he drowned while swimming at the Granite Point Snake River with his colleagues on a fishing expedition, Saturday, July 24, 2021.

Until his demise, he was working at Schweitzer Engineering Laboratories as an Associate Engineer- Engineering Rotation Programme.

The 27-year-old former student of the Achimota School emerged as the best student of his KNUST 2017 year group and became the valedictorian of the class.

He later moved to the US for Masters Degree in Electrical Engineering from the University of North Carolina where he graduated in December 2020 and once again earned the spot as the School’s Commencement Speaker. 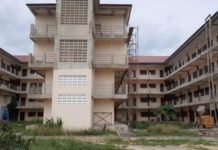 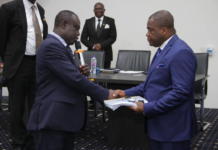 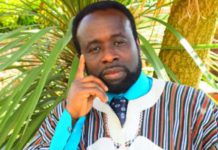