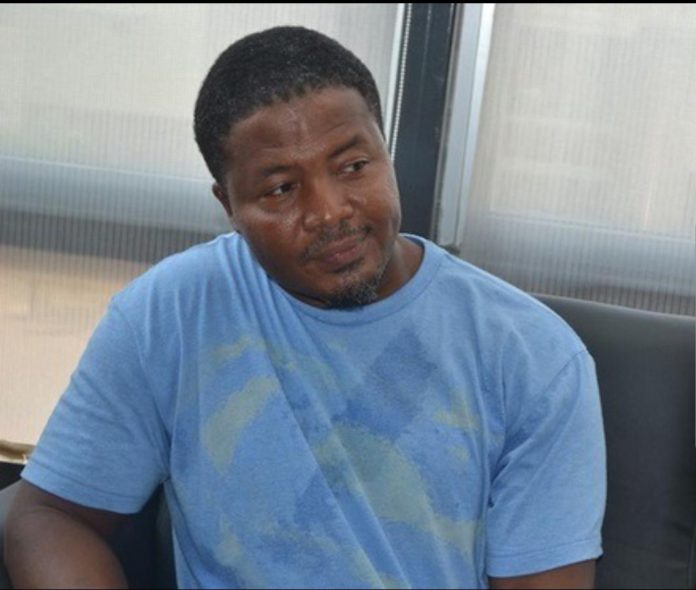 Legendary actor, Albert Kuvodu, also known as Daavi oo Daavi, has surfaced after he disappeared from the Creative Arts industry over a decade ago.

His return is not into the movie scene, but a chanced meeting with controversial colleague, Akuapem Poloo who posted videos of the moment.

totally recognizable and fresh, as Poloo described him, except for some grey hairs giving away his many years of inactive service in the scenes.

He was dressed casually in his blue shirt and a camouflage cap, as he poses for Poloo’s camera.

He jokingly cautioned a fan against addressing him by Daavi oo Daavi, a name he earned from the then popular series ‘Fresh Trouble’.

Photo of footballer Akuapem Poloo before fame pops up