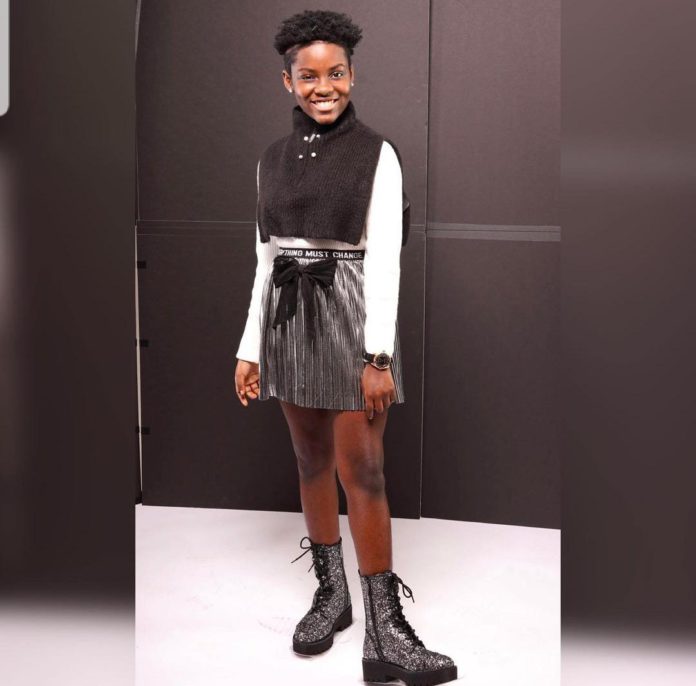 The then little girl has grown beautifully into a young woman, and her stature has sent shock waves across the social media community.

What even shocked her fans the most is her newly acquired ‘British accent’ she was captured speaking with.

DJ Switch sent a daily reminder to her fans to enjoy life to the fullest for the appointed time of death is never known.

Fans and celebrities have flooded her comment section to compliment her looks and share their surprise at how fast she has grown.

DJ Switch became a household name in Ghana when she was just seven years old, having won a kids reality show.

Now 14 years old, she looks nothing like she did back then. She has gained moderate height and maturity is beginning to set in. 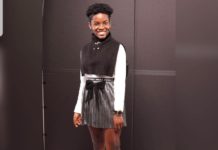 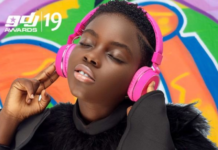 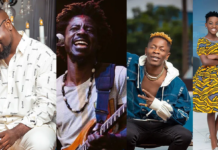 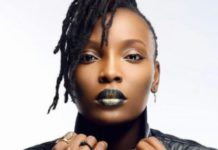 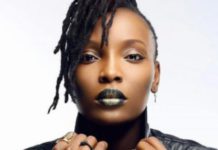