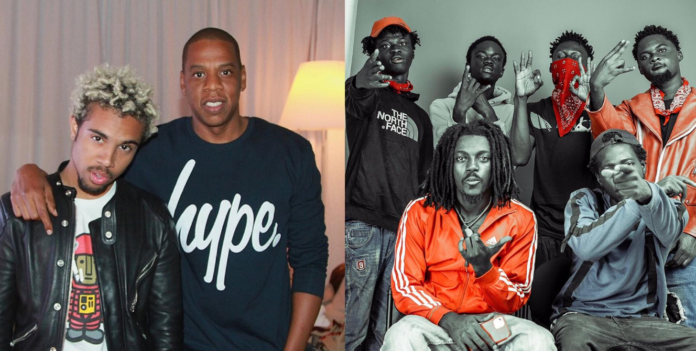 The 27-year-old Chicago-based rapper, who was born to Ghanaian parents, Betsy Mensah and Edward Mensah, seems to have his roots in line as he jams to one of the trending Kumerican songs.

Few minutes later, he again shared a video with the background song detailing he has made a remix of the song.

The American rapper tagged a Kumerican page to prove he cherishes his true origin.

The term Kumerica and its drill music genre have been trending for almost a month across all social media platforms in Ghana.

Watch the original videos of the two top Kumerican songs trending in Ghana below: 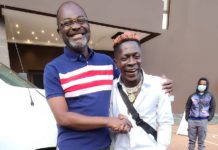 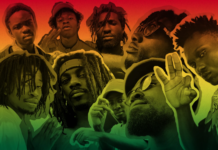 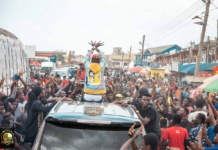 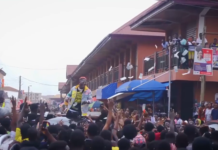 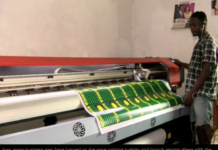 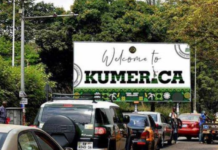 Why ‘Kumerica’ is trending in Ghana [Videos]