Rockstar, Kuami Eugene, has debunked reports he welcomed a baby girl yesterday after a video of him went viral.

The video showed the musician with a baby girl he revealed her identity as Kimbelly, together with his mother and another woman.

After fans and well-wishers buzzed his phone with congratulatory messages, the musician has found the need to address the ‘born one’ tag he had inherited.

According to him, the mystery woman in the earlier video was his elder sister who had welcomed the baby, making him an uncle for the first time.

The excitement of his new status made him post the video of him holding his niece, only to be mistaken for his daughter.

He was, however, grateful for the love he received via calls and social media, adding he was not ready to have a family yet. 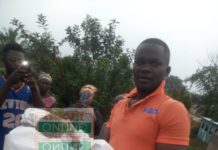 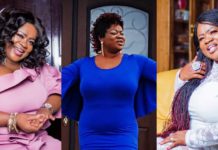 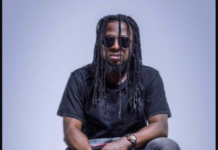