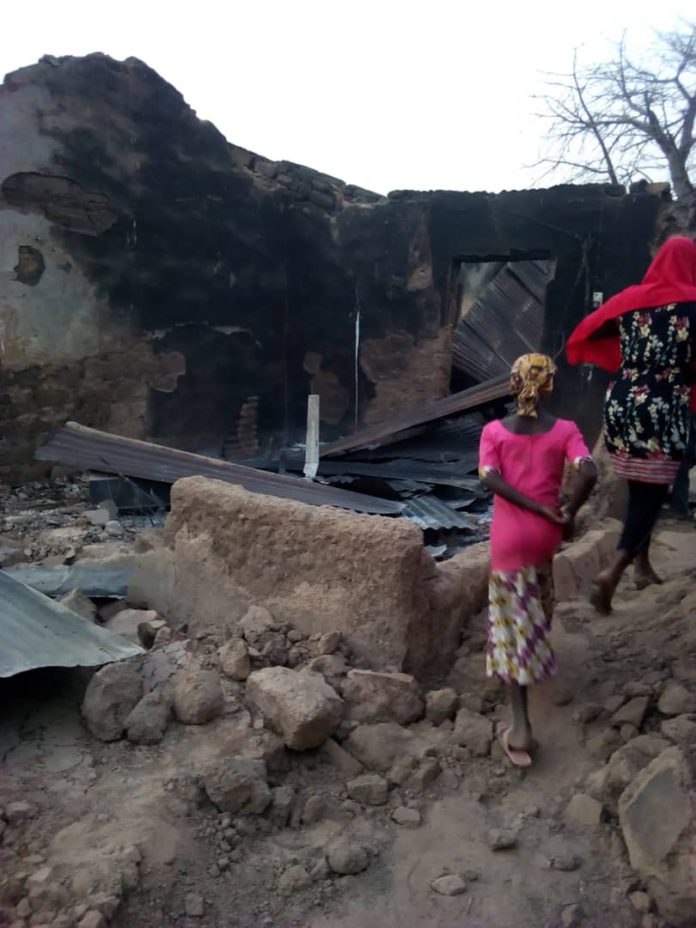 Residents of Kpatinga in the Gushegu Municipality of the Northern Region are returning to their houses and life is gradually becoming normal after a sporadic shooting in the community.

This follows a combined team of police and military patrols in the community to ensure that the situation is under control.

Meanwhile, DISEC will be meeting rival groups to resolve their differences in order to bring peace to the area.

Members of the community fled their homes on Friday, October 9, to seek the refuge of their lives following a dispute which led to the killing of several people last year.

The incident which occurred at about 2 am saw parts of the chief’s palace been burnt.

Although Kpatinga has been in the news for some time now over a chieftaincy dispute, it was unclear what the immediate cause for the recent incidence is.

According to an eyewitness, the shooting which started has forced many residents to stay indoors bringing life to a halt in the area.

The health center and schools were all closed down.