Founder of the Atta Mills Institute, Samuel Koku Anyidoho, is heartbroken over the loss of a beloved.

Though the former General Secretary of the National Democratic Congress did not emphatically state the relationship with the deceased, he disclosed the identity as Sitsofe.

Mr Anyidoho took to Twitter to announce the death as he pens a few words to console himself.

“No matter what happens: I give thanks to God Almighty for His Grace and mercies! It is well with my soul. Sitsofe, Rest in perfect peace,” he tweeted. 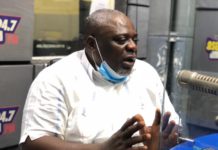 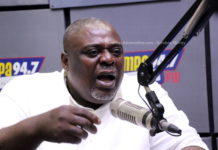 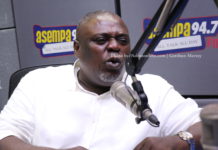