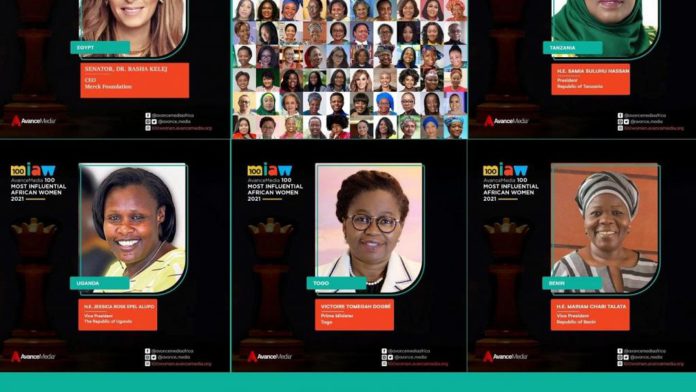 Former Liberia President, Ellen Johnson Sirleaf and Tanzania President, Samia Suluhu Hassan, have been named in the list of top 100 most influential women in Africa.

The 2021 list of 100 most Influential African Women has a representation of the most
powerful African women from 28 African countries, chosen from various career backgrounds including diplomacy, philanthropy, politics, activism, entrepreneurship, business leadership and entertainment.

Some of the nominees are the Executive Secretary of the United Nations Convention on Biological Diversity, Elizabeth Mrema, and Director of the Department of Control of Neglected Tropical Diseases at the World Health Organisation, Headquarters in Geneva, Switzerland, Dr Mwele Malecela.

“Through our Be A Girl Mentorship programme, we would offer mentorship opportunities to selected young women from the continent who will be able to connect with our honourees in our quest to produce more successful African women,” the outfit said in a statement.

The list, released by Avance Media, forms part of ‘Be a Girl’ initiative to acknowledge their efforts and accomplishments, which continue to inspire young people across the African continent and beyond.