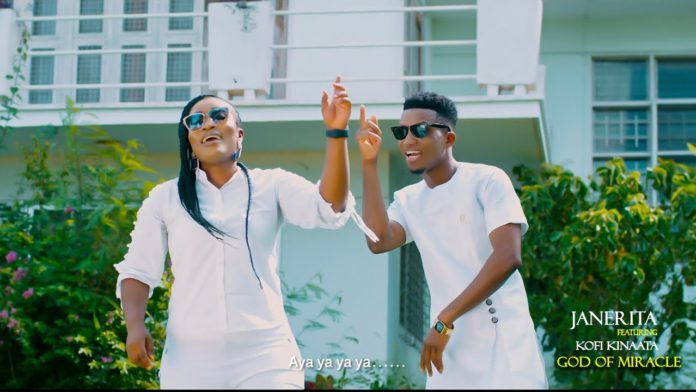 The mid-tempo song, composed by the gospel act with over four albums to her credit, has its lyrics exalting God for wonderful things happening in her life.

According to JaneRita, she tapped on VGMA winner Kofi Kinaata’s shoulders for the feature because of his songwriting prowess and how humble he is in person.

Touching on her gospel craft in an interview, JaneRita said through her song ministrations, many souls have been won and the testimonies are uncountable.

I’ve won many souls for Christ through my songs, she added to cement her talent.

JaneRita explained that she has a yet-to-be-released album which would soon hit the market but she would want fans to, first of all, patronise her latest with the Things Fall Apart hitmaker below: 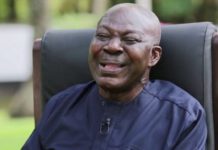 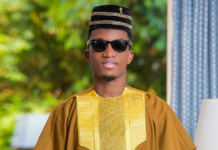 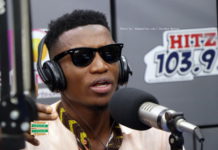 Kofi Kinaata explains why he will never sing in English