The aftermath of the clash is members of the ruling political party pointing fingers at the Member of Parliament (MP), Nii Lante Vanderpuye and his team for their alleged involvement.

But, Adane Best is of a different opinion, insisting neither the incumbent MP nor parliamentary candidate for the New Patriotic Party, Nii Lante Bannerman, had wished for such turnout of events.

Speaking on Accra-based Okay FM, he said both candidates do not need innocent blood shed to ascend the seat of the house of legislation.

“This is not a joking matter; it is very worrying and disturbing. Bannerman and Nii Lante Vanderpuye will never want someone to die before they come to power. They should look for a way to safeguard Bukom and Ghana as a whole,” he said.

He advised that the energies should be channeled into finding the cause and possible solution to the election-based violence rather than enjoy the blame game.

Irrespective of political affiliations, he reiterated, supporters must remember they are one, and that unity is what the country needs for development. 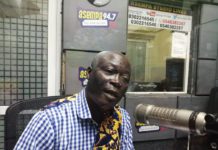 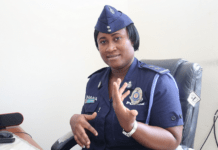 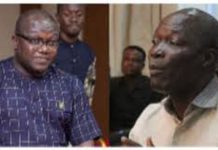 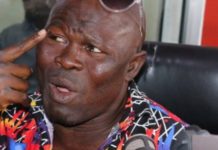