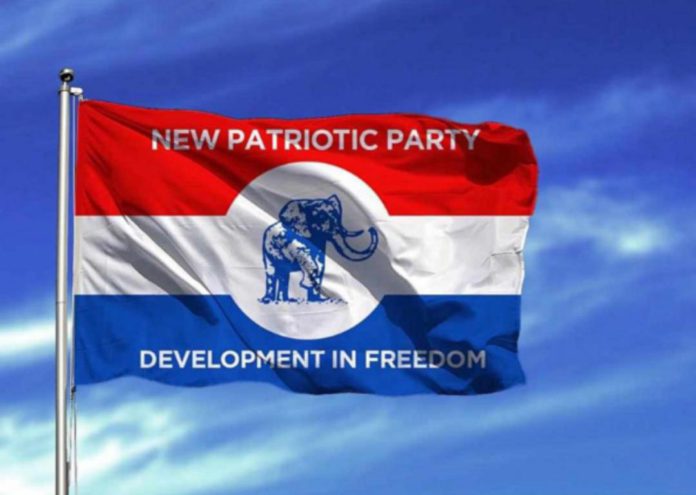 According to him, the ID cards of members have expired, a situation he described as very worrying as it brings NDC ahead of them in terms of its database.

“As we speak now, everybody is out of date. Everybody’s membership card has expired. The NDC is far ahead of us and its very shameful on our part. We don’t have any data on NPP members around the country. And if you don’t have data, how do you design a proper due paying system. We don’t manage a party like that,” he said.

He made this known in an interview on Asempa FM’s Ekosii Sen show Thursday.

The national hierarchy of the party, he noted, has abandoned the party structure, thereby, blaming the current situation on the weak leadership of the party.

Musah Superior assured that he will fix the issue when voted into power as General Secretary.