Actress Vicky Zugah has made some interesting revelations about how she would react to news of her daughter’s sexual status.

According to her, she will not be surprised if she finds out her 17-year-old daughter has already lost her virginity at such a tender age.

Vicky was of the view that sex is overrated and has become cheap, moreover, her daughter is in the boarding house where she has little and no control over her actions, hence it won’t be surprising if she has been enjoying intimacy.

Speaking in an interview with Zionfelix, she explained all she can do if such news gets to her is to pray for her daughter and teach her to do the right things going forward.

“It could be rape, peer pressure or anything; so if it happens that way, I’ll sit her down and tell her the whole truth about sex and how to protect herself and not let herself be taken advantage of by men,” she explained.

The mother of two revealed she broke her virginity at 19, and had her first child at 20 so she is vigilant with issues concerning her kids. 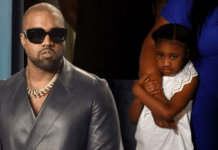 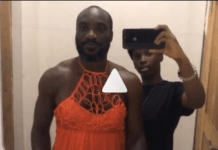 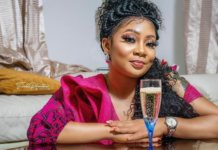 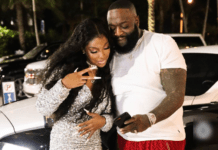 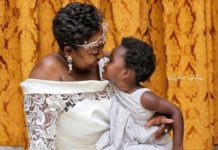