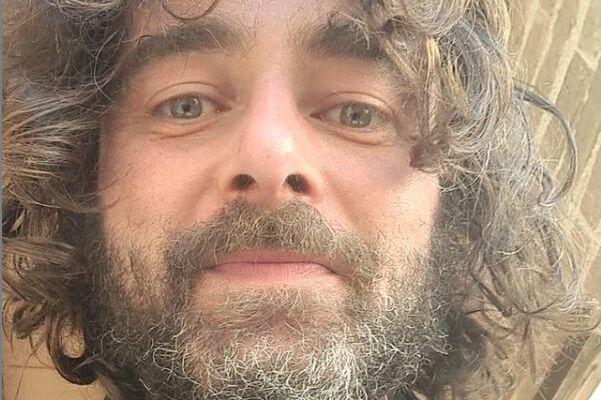 Father Riccardo Ceccobelli asked during Sunday mass to hang the cassock before the bishop and his entire parish.

“My heart is in love.” With these words, father Riccardo Ceccobelli, priest of the diocese of Todi, in the center of Italy, asked his superior, at the end of mass, to hang up the cassock.

“My heart is in love, although I have never had the possibility of betraying the promises I made. I want to try to live this love,” he said to his superior, Bishop Gualtiero Sigismondi, according to a press release from the diocese.

The priest, whose story was reported in Italian newspapers, has been suspended from his service and procedures have begun to return him to the secular state, according to the same source.

“All my thanks to Don Riccardo for the service carried out so far. And first of all, I send him my sincere wishes so that this choice, made in full freedom as he himself told me, may guarantee peace and serenity,” he declared Monsignor Sigismondi.

The priest assures that it has been a difficult choice for someone who loves and respects the Church.

“I cannot remain consistent, transparent and correct with her (the Church) as I have always been until now,” he said, according to the statement.

These confessions, directly in front of his faithful and in the presence of the bishop, were made during Sunday mass.

According to the Corriere della Sera, “everyone knew” in this small town, near Perugia, “the information circulated, Don Riccardo had been seen with a woman”.

However, nothing is known about the identity of the woman for whom Don Riccardo has hung the cassock.

I miss the version of you I fell in love with

Lady who’s in love with her brother shares story