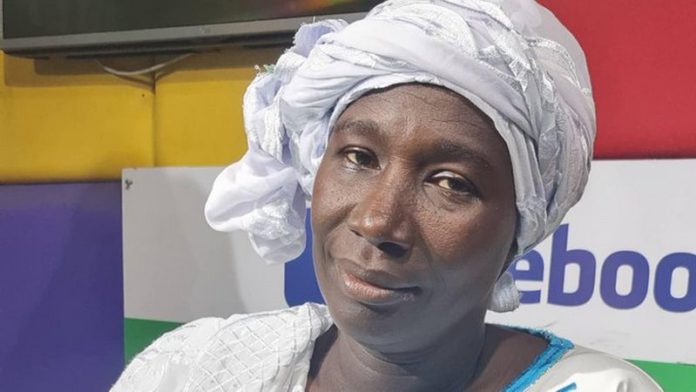 Cecilia Marfo is currently trending across all social media platforms following a video of her singing a popular English gospel song in her own way.

The ‘Afunumuba’ hitmaker in the video mispronounced the words in the song which attracted a lot of funny reactions from social media users as they describe it as hilarious.

She was singing the popular WHAT SHALL I SAY UNTO THE LORD, however, it turned out to be something different.

However, reacting to the viral video, she said she loves singing in English than in ‘Twi’ because anytime she enters the spiritual realm, the English songs dominate in her vision but her only challenge is that she cannot speak.

“I will continue doing English songs,” she said on Accra-based Okay FM monitored by Adomonline.com.