Talented Ghanaian singer and songwriter, Akwaboah Jnr, says he spends about GHC 4,000 to record a song in Ghana.

According to the Sarkcess record label musician, the songs he creates are expensive and require in-depth technical knowledge hence he spends much than some musicians do.

Akwaboah tows the hiplife/highlife genre and his touch of live recording costs him much to put his craft together.

In an interview on Daybreak Hitz on Hitz FM Monday, monitored by Adomonline.com, the Hye Me Bo musician said: “the songs I do are very expensive. They aren’t the normal GHC 1,000 or GHC 2,000 Ghana Cedis songs.

“I have to spend like GHC 4,000 to make a song. I pay engineers, singers, trumpeters and even drummers before the mixing comes in,” the singer revealed. 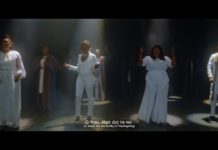 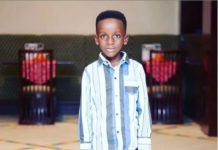 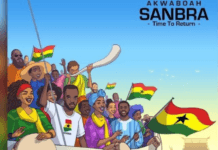 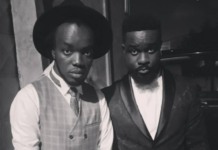 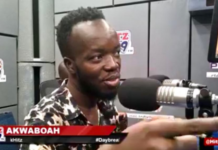 Akwaboah chokes on the question: “Do you still have a contract with Sarkodie”