Embattled Rector of Wa Polytechnic, Prof. Emmanuel Marfo-Owusu, says he is baffled at the noise being made about his acquisition of an official car.
According to him, having worked as a professor for more than seven years, he is capable of affording any Mercedes Benz of his choice.
ALSO READ: Akufo-Addo too powerful – Fritz Baffour
“I have more than one cars and I can afford to buy myself a Mercedes Benz; I did not err [in buying the car]”, he opined.
His comment comes after some angry lecturers of the Polytechnic chased him out of the campus last Monday afternoon for procuring ¢500K Mercedes Benz without the approval of the Governing Council. 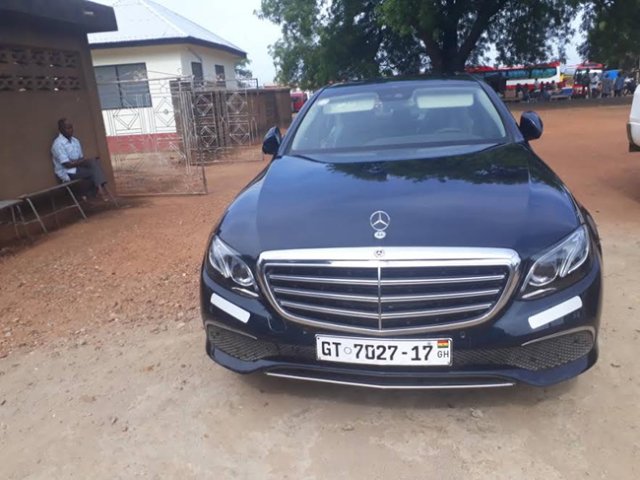 The lecturers blocked the road to prevent Prof Marfo-Owusu from having access to his office.
The three Unions, the Polytechnic Teachers Association of Ghana (POTAG), the Polytechnic Administration Association of Ghana (PAAG) and the Polytechnic Workers Association of Ghana (POWAG) have all demanded his removal from office.
ALSO READ: VIDEO: Angry Gospel Musicians slam ‘confused’ Brother Sammy
The WA Polytechnic Rector has since been suspended by the school’s Governing Council, pending investigations.
But speaking on Adom FM’s morning show Dwaso Nsem, Wednesday, Prof Marfo-Owusu said he did not err in buying the car because it was part of his conditions of service.
“In my conditions of service, it was not stated that the car I use should be ¢200,000 or ¢500,000…it said any car of your choice and there was no threshold of what the car should cost”, he noted.
ALSO READ: Oil-funded projects gone missing in three regions – PIAC
Prof Marfo-Owusu stressed that, he did not circumvented any procurement procedure and challenged the lecturers to bring whoever they want, to go over the documents pertaining to the procurement of the car.
He added that, if there is any problem with regard to buying the car at that high price, they should blame the conditions of service. 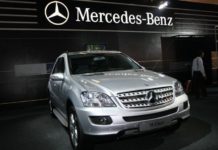 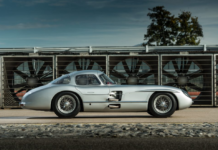 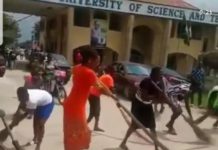 Unidentified man knocked down to death at Oyarifa 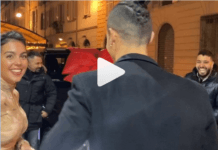