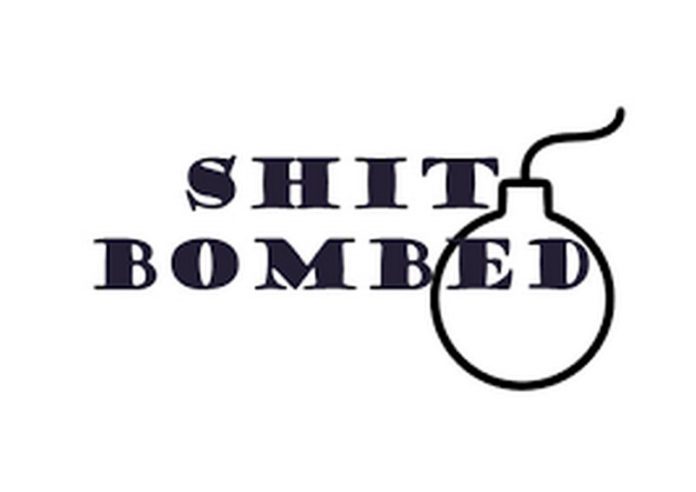 Incessant desecration of classrooms with toilet at Hemang Methodist Basic School in the Central Region have forced school authorities to lock the school up in protest.

The situation was aggravated Monday morning when pupils and teachers went to school to meet padlocks to classes 4, 5 and 6 smeared with human excreta.

Apart from this, some walls in the school had been smeared.

Pupils, who spoke with Adom News’ Reporter Kafui Justice, explained that the situation was becoming unbearable.

According to them, these ‘shit bombings’ happen about three times every week which means they have to clean the class before studies.

“We came to school this morning to find that padlocks used to lock up some classrooms have been smeared with human excreta. This happens too often and we are getting tired,” some pupils lamented.

“The lock up is only for today to allow us clean the school but the situation is worrying. It ceased for a while during the early days of covid-19 but it began again January this year. GES directorate, chiefs, assembly members and other stakeholders are all aware of the situation. We have put in several efforts including getting teachers to sleep in the school but it appears the perpetrators track their movement and strike as soon as they move from the school,” he said.

“Nananom will meet on it this afternoon to see how best we can solve this problem once and for all,” he added.