Highlife musician, Kuami Eugene, says musicians who are parents find it difficult to inspire themselves to be creative.

According to him, he doesn’t have difficulty recording and producing songs because he is not yet a father.

He explained that most creatives who have the responsibility of taking care of children cannot make enough time to focus on their careers.

The Rock Star said he has decided to put in the effort to release many songs during his youthful days with the aim of spending quality time with his children when he gets married.

There is no such problem and I think that also affects creativity in lots of ways, he said on Adom FM’s Work and Happiness. 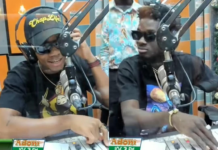 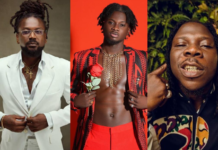 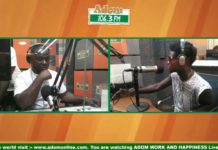 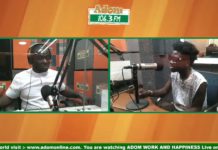